Three Questions That Help Us Evaluate The “Deconstruction” Movement 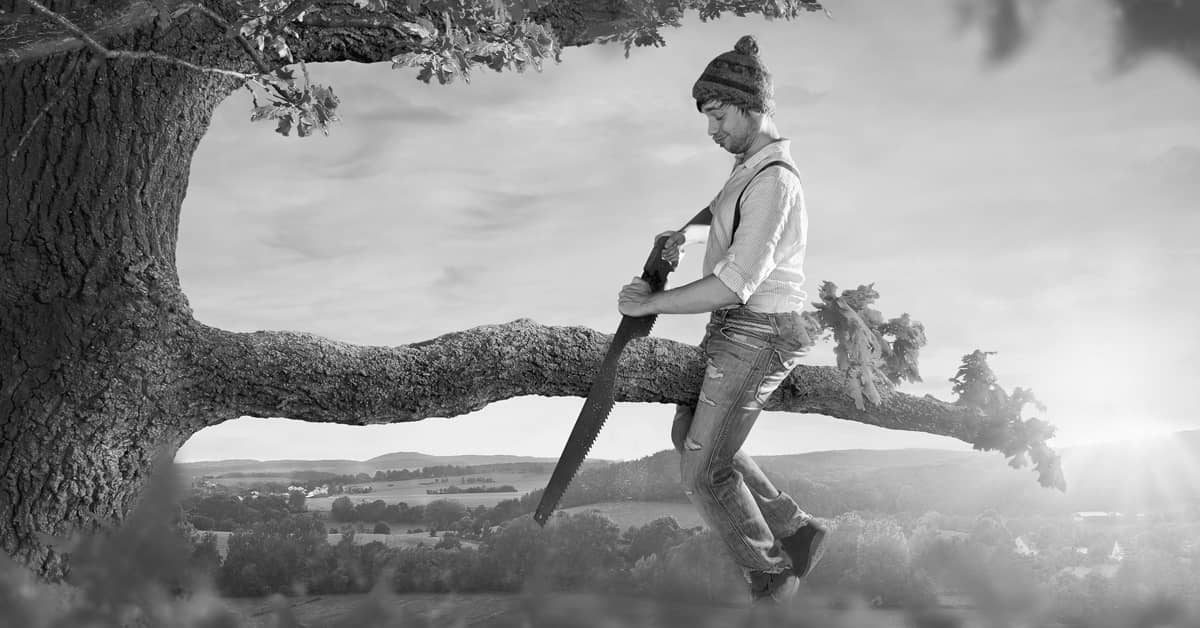 Deconstruction has become a growing trend in and around Christian circles.  It has almost become a badge of honor, and an admired trait among (Ex) Christians. People like Kevin Max from DC Talk, Josh Harris, “I Kissed Dating Goodbye,” and author and influencer Jen Hatmaker announced that they are no longer Christian and/or have deconstructed their faith.

We have seen other prominent “Christians” like Paul Maxwell, theologian, former professor at Moody Bible Institute, and former writer for “Desiring God” announce he is no longer a Christian.  Jon Steingard, the lead singer for the Christian rock band “Hawk Nelson” announced on social media “I no longer believe in God…it didn’t happen overnight.” This announcement was similar to one of the original Hillsong’s singer and songwriter Marty Sampson’s post on Instagram, “Time for some real talk…I’m genuinely losing my faith…and it doesn’t bother me.”

Abraham Piper, John Piper’s son rejected the faith at 19, returned, later left it again, and now encourages others to do it.  He now makes a bunch of money as an online influencer who tries to convince others to deconstruct the faith of their upbringing.

Deconstruction and the Church

A friend of mine recently asked me to listen to a podcast done by a couple in his town.  They had left a church they had helped start.  It was full of issues and accusations about things that had gone on that they didn’t like.  Anyone listening who was from that community would have known the Church.

The Church was part of a network with several churches in the US.  That movement had come under fire because of the faltering of one of their key leaders.  A series of podcasts were released about him that had become very popular nationwide.  I had previously listened to a couple of them.

As I listened to the podcast, I noticed something that became obvious, there was deconstruction but no view toward reconstruction.  The couple mentioned examples of things they didn’t like or caused pain, but there were no references to the Bible.  They didn’t contrast what they experienced with what Jesus wanted.  It was simply about things they felt were wrong with no view of what the builder of the church, Jesus, desired.  I call it deconstruction with no view towards reconstruction.  This is spiritually deadly.

“Deconstruction” is not a new idea but a new term that is gaining popularity.  It can have a good side and a bad side.  Good deconstruction is, “A sincere examination of your beliefs, seeking to let go of what is not true, so you can take hold of what is true.” It works to enable us to quit believing or building on things that are not God’s will.  It is part of discipleship in which we are “learning to obey everything Jesus commanded” (Matthew 28:18-19).

Jesus did this when He walked on the earth.  He asked many questions and presented ideas that went against previously held beliefs.  Look no further than one of His first teachings, the Sermon on the Mount (Matthew 5:27-48).  Five times He said, “You have heard it said…but I say to you…” He was trying to get them to come further into God’s design in His word. He helped them examine what they believed in light of what He was saying.

It is important to note that when He mentioned those five things, He didn’t reduce or eliminate the commands but revealed God’s broader design in them.  When He referenced the command “Thou shall not commit adultery” He showed God’s fuller intent by adding, “If you look at a woman with lusts, you have already committed adultery in your heart” (Matthew 5:27-28).  He did the same with “murder” by including vindictive anger in their hearts, not just physical killing.  This approach is absent in the popular forms of Christian deconstructionism today.

I heard a phrase from Holy Spirit that is true with many of those who deconstruct without reconstruction,

When deconstruction lacks reconstruction, it leads to devastation.  We have seen it in the lives of many famous ex-Christians mentioned above as well as others.  Many dove headlong into things they previously thought were “sinful.”  Some abandoned their marriages and families.  Others went back to addictions they were once delivered from.

I have seen similar things in less well-known ex Christians that I am personally aware of.  Their lives took devastating turns.  They lost marriages, alienated family members, and became hostile toward people they previously walked together with.

When it comes to the church, we must remember that most awakenings and revivals in church history had both deconstruction and reconstruction in them.  People saw things in God’s word that they were not experiencing in the church of their day.  They examined and let go of some practices (deconstruction) in order to embrace things revealed in His word (reconstruciton).  Martin Luther issued 95 questions about the practices of the Church in his day.  His goal was to remove those things so His people could embrace a more Biblical Christianity.  This same phenomenon happened over and over during the past 2000 years of Church history.

2. Do your questions lead you to a greater motivation to pursue God’s purpose on the earth? The Bible describes David as “a man after God’s heart” who “served the purpose of God in his generation” (Acts 13:36).  Thirty-three times in the gospels Jesus called people to “follow Me” or “come after Me.”  Twenty of them entailed sacrificing things and “laying down your lives for My sake/cause.” Those following bad deconstruction do the opposite.  The move away from God and His purpose and seek their own.

3. Do your questions motivate you to become more active in God’s design for His church? The Bible clearly shows us that “Jesus is washing His church with the water of His word to present the church to Himself like a bride adorned for her husband” (Ephesians 5:25-27, Revelation 19:6-9).  It is a problem if your questioning motivates you to disconnect from God’s people, become more isolated and selfish, and pursue your own interests.

Good deconstruction leads to Kingdom advancement while the bad leads to devastation.  May we embrace the good and flee from the bad.  David said it well.